It’s a Halloween Double Feature as we sit down to watch two horror movies filmed entirely on location at Portland’s Pittock Mansion. “Unhinged” is a D-Grade 1982 slasher flick (with very little slashing, and a lot of people taking naps), and the 1989 made-for-TV-movie “The Haunting of Sarah Hardy,” starring Sela Ward and Morgan Fairchild, and Morgan Fairchild’s shoulder pads. Join us as we dissect these would-be thrillers. 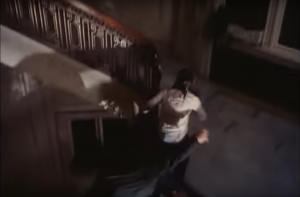 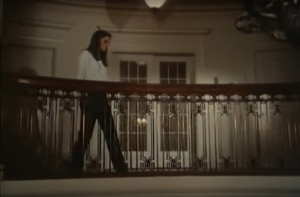 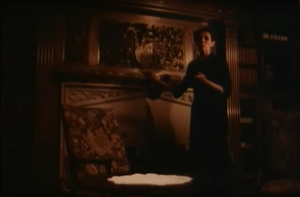 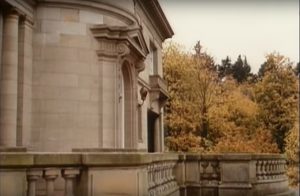 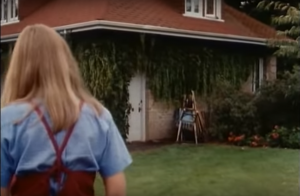 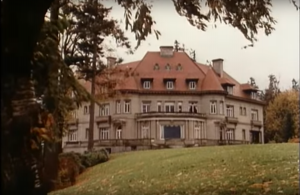 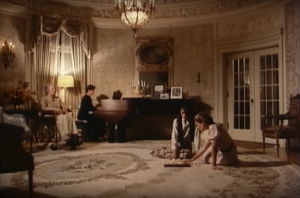 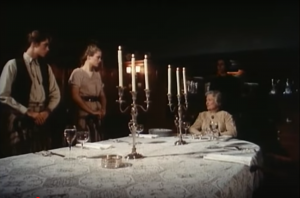 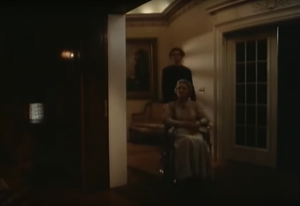 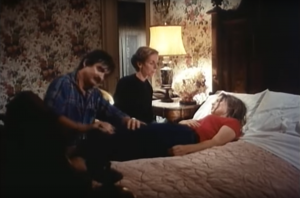 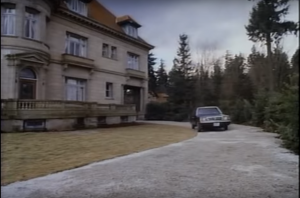 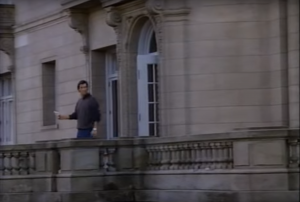 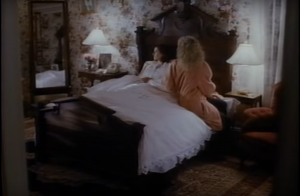 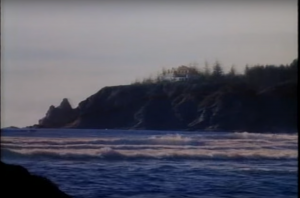 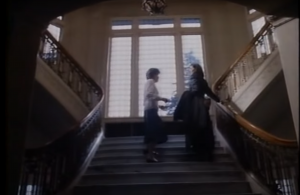 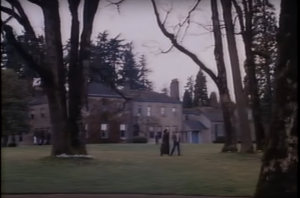 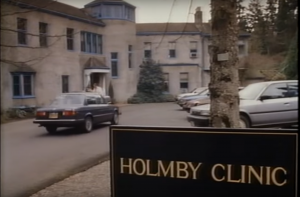 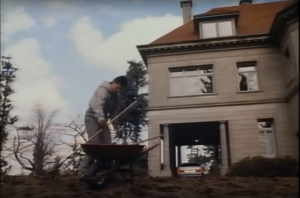 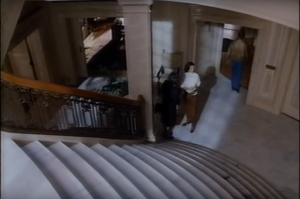 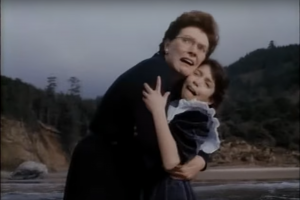 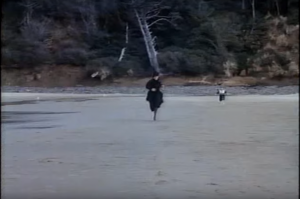 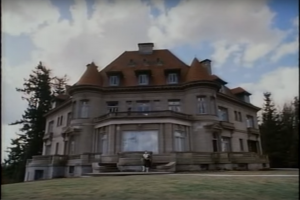 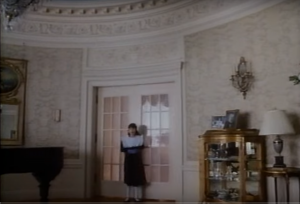 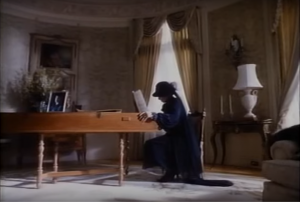 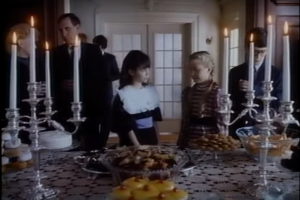 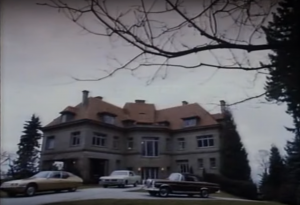