Travel back to a time when men were wiseguys, women were “B-girls,” and vice came in the form of flipperless pinball machines. In the mostly forgotten noir film “Portland Exposé,” based on a pictorial spread about true-life vice in Portland’s in a 1957 issue of LIFE Magazine, you get all of that, plus Frank Gorshin (“The Riddler” in the 60s Batman TV series) as a child predator, and some amazing shots of Portland in the late 1950s. Don’t be a hophead – take a listen.

To see a map of all the locations from “Portland Exposé” — and from all the other “Portland at the Movies” movies, click here!

Locations seen in the film:
Downtown from PGE Park area 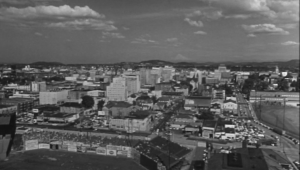 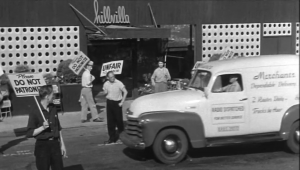 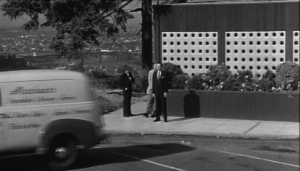 More of downtown from PGE Park 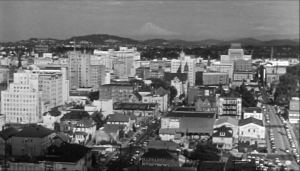 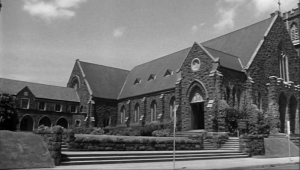 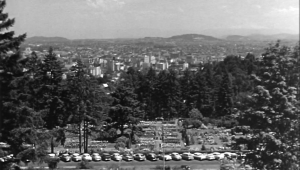 Unknown (please drop us a line if you know this location!) 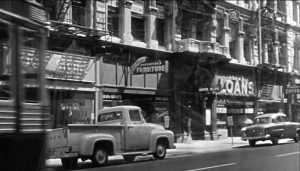 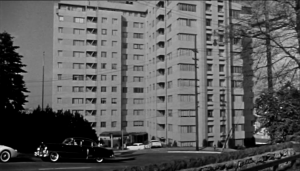 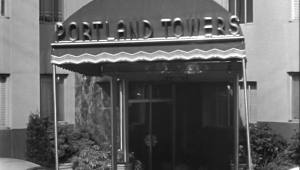 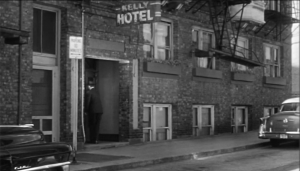 Unknown Bridge with Inexplicable Telephone in the Middle of it 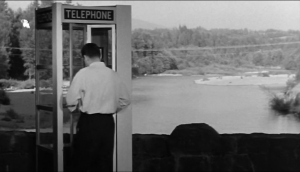 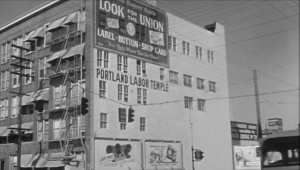 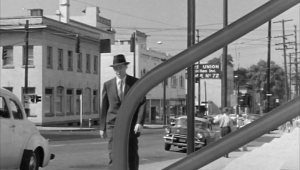 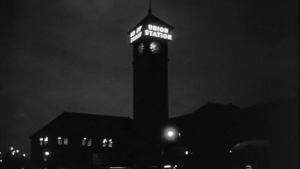 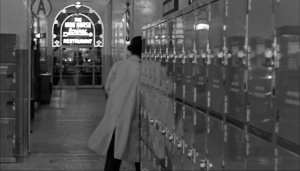 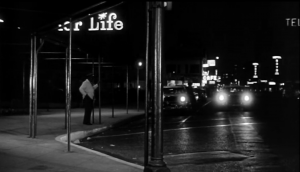 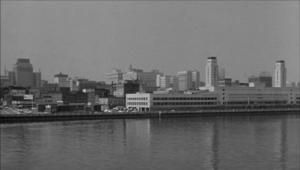 NW Davis, between 11th and 12th (Portland Armory in background) 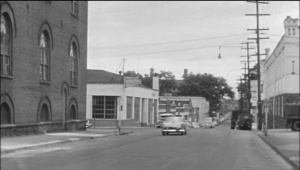 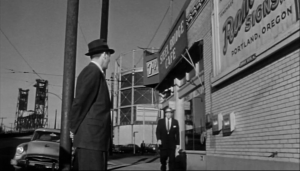 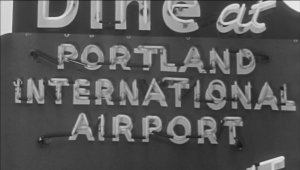 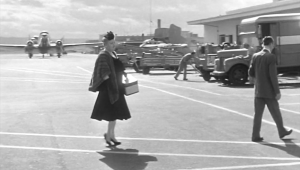 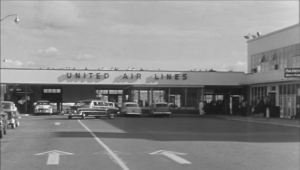 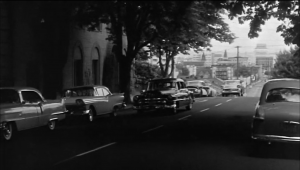