Fresh off the heels of the Portland Tonya Harding Film Festival, we invited John-Ryan Griggs (the director of the festival) to talk about the two movies shown: a 1986 documentary about a then 15-year-old Harding working toward her first Nationals, and then a 1996 “action/thriller” called “Breakaway,” which features Tonya in a smaller role. One of these movies was really good; the other was a flaming pile of garbage. Can you guess which is which? Let’s do a triple axle into the cinematic world of Portland’s own Tonya Harding. 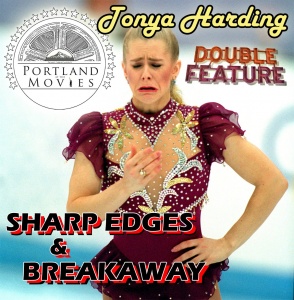 Screenshots (all from OMSI, where they filmed a few reshoot shots): 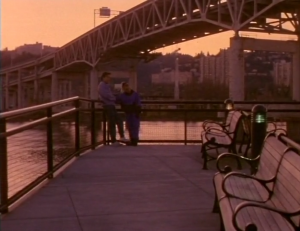 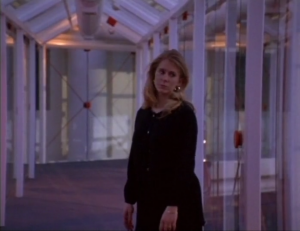 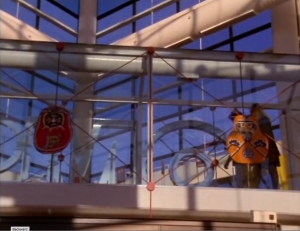 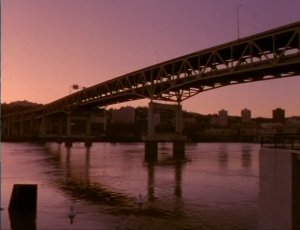 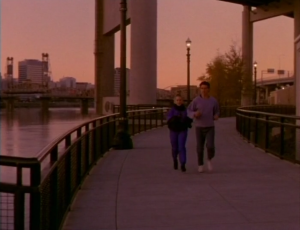